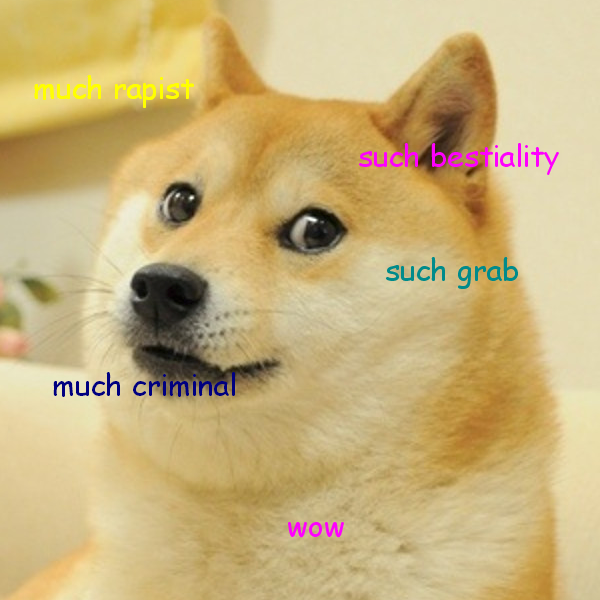 Anonymous: Operation Beast purpose is to bring down websites and social media accounts that create and distribute beastiality images and video. Surprisingly, not all states and countries have laws against beastiality partly making Operation Beast a political movement. I had the opportunity to speak with two of the leaders of the operation – Priscilla, and Rekt.

Operation Beasts mission statement is “For five years now we have been fighting against one of the vilest and inhuman practices in the world. The ability to have sexual intercourse with animals.
Originally, #OpBeast solely focused on Denmark (#OpNullDenmark), not specifically about bestiality but also for whaling at the Faroe Islands, euthanasing “surplus” of endangered animals in zoos, as well as a bad reputation for horrendous abattoirs.”

April 21st, 2015 was when Denmark’s Minister of Food and Agriculture, Dan Jorgenson, passed a law that banned beastiality making OpNulDenmark a success, and bringing it to a close.

Zoophilia is often used interchangeably with beastiality, and while they’re related, they’re not the same. Live About describes the difference between zoophilia and beastiality: “Bestiality has always referred to the act of a human having sex with a non-human animal. The sexual activities may or may not involve penetration, but they are sexual behaviors done for gratification,” while “Zoophilia was first used in clinical literature by the sexologist Richard von Krafft-Ebing, who used the term to describe a human being who is sexually aroused or inspired by an animal. Today zoophilia is still used to describe the feelings of erotic or sexual attachment to, and a sexual preference for, non-human animals.”

Beastiality isn’t a crime in Finland, Romania, Hungary, Thailand, the Philippines, Brazil, Indonesia, Mexico, Japan, Russia, Cambodia, Korea, China, and several others. There are 12 states in the US that have not outlawed beastiality that include Hawaii, Kentucky, Montana, Nevada, New Hampshire, New Mexico, Ohio, Texas, Vermont, Virginia, West Virginia, and Wyoming. Of those 12 states, Ohio and Texas are in the process of outlawing beastiality.

“We can not speak for everybody, but we can say this for certain. Significantly due to the population’s misinformation[sic], many people believe that individuals engaging in zoophilia/bestiality are not to be punished but to be pitied and given therapy. In other words, people think zoophilia is a sexual preference or a mental illness for which the zoophile/pedophile could not be held responsible. Although we agree that zoophilia is a mental illness (as is pedophilia), there is a distinct difference between being sexually attracted to entities other than the norm, and being unable to control one’s actions and choices.”

Those who suffer from this sickness, but choose to get therapy and to fight any urges they have, are not considered a target. Those who choose to rape, exploit and share their experiences to the world…..

If you’re interested in putting pressure on states and countries that haven’t outlawed beastiality Operation Beast’s website has a page where you can find petitions to compel lawmakers to create and pass the necessary laws.