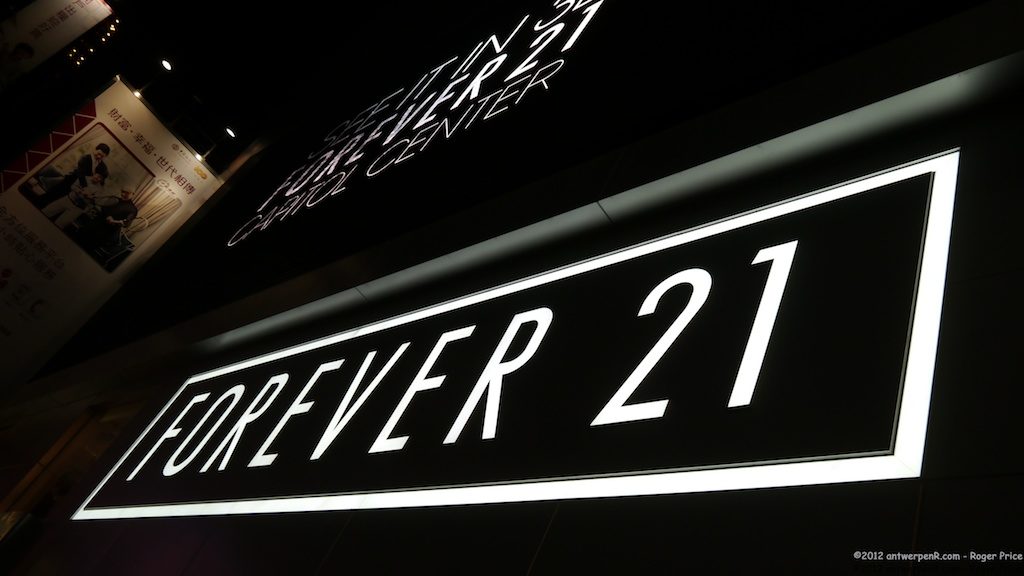 Forever 21 implemented encryption and tokenization in 2015, but it appears the security measures were not implemented at some point-of-sale machines. On Tuesday Forever 21 was notified by a third-party that there “may have been unauthorized access to data from payment cards” between March 2017 and October 2017.

Customers are advised to check their card statements frequently, and customers that see suspicious activity on their card should contact their bank immediately.

*A previous version said that the security measures were not working correctly.

The State of Internet Freedom Around The World